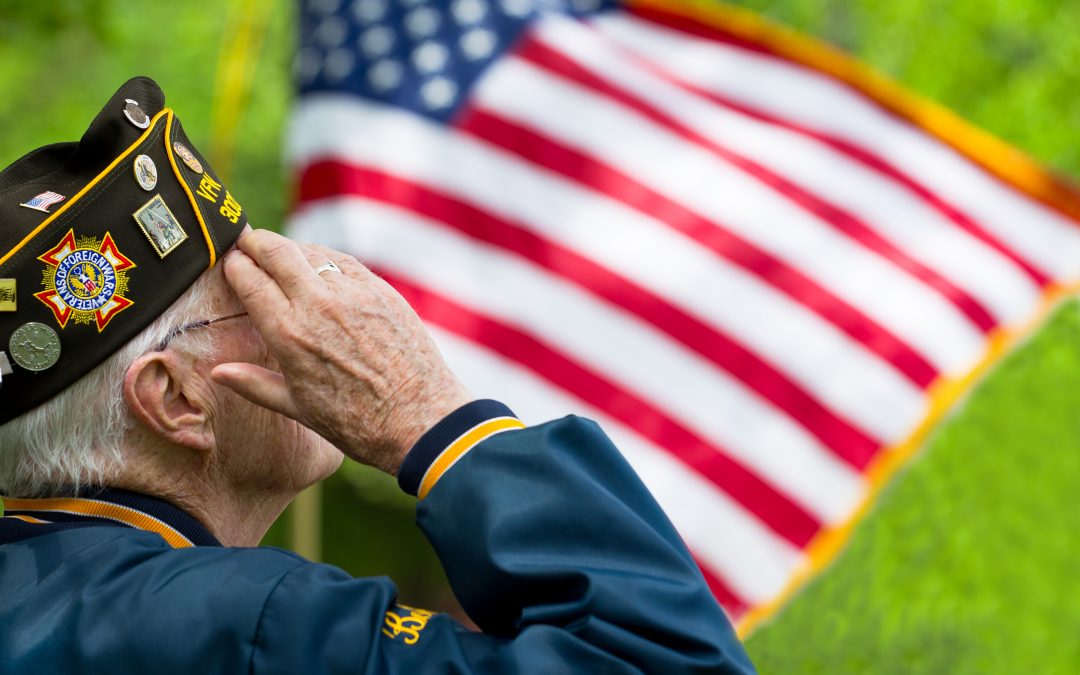 If you’re like us, you thank veterans for their service every time you meet them. Our team is so grateful for the veterans in our Southern Utah community and across the nation. On Veterans Day, we have the opportunity to formally honor their dedication and patriotism.

In honor of those who have served, I wanted to share this touching story about an inspiring teacher who taught her students the true meaning of freedom and the rights we enjoy as Americans:

In September of 2005, on the first day of school, Martha Cothren, a history teacher at Robinson High School in Little Rock did something not to be forgotten. On the first day of school, with the permission of the superintendent, the principal and the building supervisor, she removed all the desks in her classroom. When the first period kids entered the room, they discovered that there were no desks.

“Ms. Cothren, where are our desks?”

“You can’t have a desk until you tell me how you earn the right to sit at a desk,” she replied.

“Well, maybe it’s our grades,” one of the students said.

“No, it’s not your behavior,” she told them.

And so, they came and went – the first period, second period, third period. Still no desks in the classroom. Kids called their parents to tell them what was happening and by early afternoon television news crews had started gathering at the school to report about his crazy teacher who had taken all the desks out of her room.

The final period of the day came, and the puzzled students took their seats on the floor of the deskless classroom.

“Throughout the day no one has been able to tell me just what he or she has done to earn the right to sit at the desks that are ordinarily found in this classroom,” Martha Cothren said. “Now I am going to tell you.”

At this point, Ms. Cothren went over the door of her classroom and opened it. Twenty-seven U.S. Veterans, dressed in full uniform, walked into the classroom, each carrying a school desk. The Vets began placing the desks in rows, and then they walked over to stand alongside the wall. By the time the last soldier had set the final desk in place these kids started to understand, perhaps for the first time in their lives, just how the right to sit at those desks had been earned.

“You didn’t earn the right to sit at these desks,” Martha said. “These heroes did it for you. They placed the desks here for you. They went halfway around the world, sometimes giving up their own education, and interrupting their careers and families so you could have the freedom you have. Now, it’s up to you to sit in them. It’s your responsibility to learn, to be good students, to be good citizens. They paid the price so that you could have the freedom to get an education. Don’t ever forget it.”

For these events, Ms. Martha Cochren was awarded the Veterans of Foreign Wars Teacher of the Year for the State of Arkansas in 2006. She was the daughter of a World War II prisoner of war.

We encourage you to take a moment to show your gratitude for the veterans in your life. To all the veterans here in the St. George community as well as everywhere else in our wonderful nation, we thank you for your service.